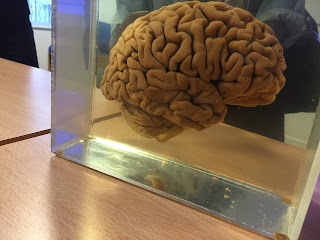 It’s a weird phenomenon that everything we do is controlled by this one wrinkly ball of matter, how it is the control centre, connecting every neuron together, forming its very own network, capable of solving complex problems within seconds, pushing the boundaries constantly trying to remember larger and larger quantities of information, coordinating every leap, jump, sprint, skip and pen flick but for some reason decides to leave you when you open the first page of an exam or try to speak to someone attractive. This form of temporary cloudiness is caused by a reduction in cognitive functioning. 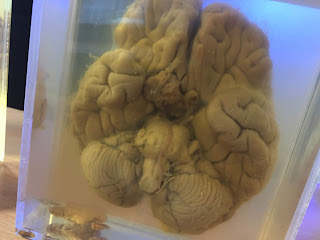 “Brain Fog” is a term commonly associated with the cloudiness of ones thoughts, again caused by temporary reduction in cognitive functioning. This can be due to stress, where the hormone cortisol accumulates, causing a disruption of the synapse regulation, resulting in an anti-social hold that makes an individual feel depressed . Stress can destroys brain cells, reducing the overall size of the brain. Severe cases of stress have a shrinking effect on the prefrontal cortex, the area of the brain responsible for memory and learning; lack of sleep, this is a common trait of most people, taking into consideration demanding jobs that have long hours of work, this effects the brain, particularly the hippocampus which is responsible for memory, lack of sleep also impairs normal neuron function as well as the temporal lobe responsible for visible perception, thus making us less alert of our surroundings. 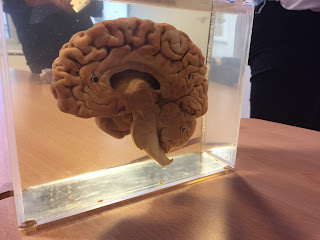 Having recently been to a Neuroscience lecture, I discovered that there was more to than meets the eye when it comes to “You look a bit tired”, where, in fact, we should be more concerned rather with what is going on internally, and how some factors can affect the brain in multiple ways, we were shown how different areas of the brain are affected, some of which are highlighted above, all of which will be useful in not just in a medical environment but overall understanding how “sloppy” behavior comes around.