New advances in medical research has led to the discovery of the wonder “three drug combination” for cystic fibrosis. Caused by mutations in the CFTR protein, which regulates the flow of water and chloride, (which helps regulate the amount of fluid in and out of the cells that line the lungs, pancreas and other organs) cystic fibrosis is the accumulation of thick stick mucus that affects the digestive, respiratory and reproductive system.

Drugs such as potentiator and another type of drug called a corrector are used. With potentiators such as ivacaftor being prescribed, where the gated state of the CTFR protein channel is improved allowing increased flow of cl-, however these are not as useful in as the protein doesn’t even reach the surface membrane. Correctors, such as tezacaftor, increase the surface density of the CTFR protein at the membrane and help the faulty protein to form the right shape so it can move to the correct position within a cell for chloride flow. Production Correctors are also used, which alter the functioning of the ribosomes to monitor premature termination codons during translation, protein synthesis. Therefore full-length CFTR protein are produced and is transported to the Golgi for further processing, sugar chains added and folded.

Drugs like this can be used in conjuction, tezacaftor and ivacaftor and another drug- VX-659 are able to target all part of the CFTR protein, with results of an increased in lung function by up to 12.5% in some patients.

This conjunctive technique has been used to treat different cancers and other disease and is very effective, one of the disadvantages is that occasionally the interactions between the drugs are unknown and thus could bring unpredictable complication in a patients, however it is likely that the benefits outweigh the risks. 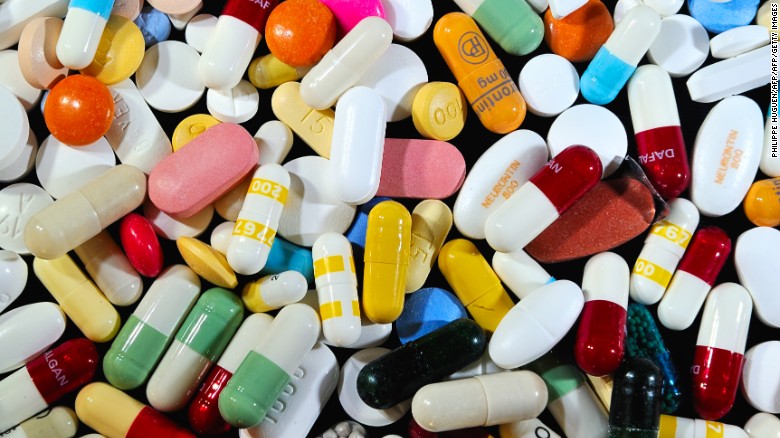