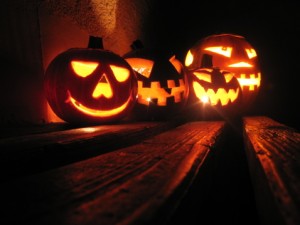 Halloween season may be considered a time of fun and games for most people but in a hospital, things can get a little out of hand (no pun intended). According to the Student BMJ, Halloween is among the four most likely days of the year that children will be admitted to the emergency department.

Carving pumpkins is one injury related to this annual event and it has caused many injuries to arise. 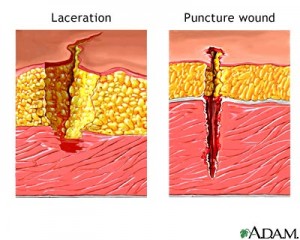 These are caused by the knife being pushed too far accidentally. Cutting the taut flexor tendons in the palm is a potentially devastating trauma (it can make it impossible to move one or more joints in a finger). Because tendons connect the muscle to the bone, they are under tension which means that when they are cut or torn, they pull far apart making it impossible for them to heal on their own.  Immediate surgery may also be required if the knife were to cut a blood vessel in the hand which would prevent the fingers from having a blood supply.

Also, on this night, the number of assault victims also increase leading to more injuries. According to Dr Glatter, other hand trauma is caused by factors that are not just confined to pumpkin carving. 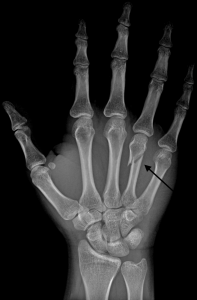 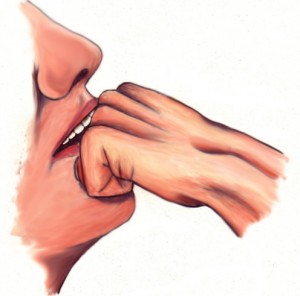 The costumes that people wear when they go ‘trick or treating’ can potentially be very harmful in themselves. In 1997, Sunil Choudhary published a case where a teenager was left with severe extensive burns that covered 15% of his body after wearing a mummy costume made out of toilet paper that came into contact with a candle.

Also, decorative and cosmetic contact lenses can be very dangerous if they have not been approved. Contact lenses under poor quality control can lead to infections and risk damage to the eyes during application. People who wear cosmetic lenses are at a greater risk of developing acute infections that can threaten one’s vision due to the poor lens hygiene but also the inexperience of the application of a lens which leads to corneal scrape trauma. In comparison to those who wear prescription lenses, cosmetic lens wearers have an increased chance of developing microbial keratitis.

Keratitis is an inflammation of the cornea which sometimes occurs with infection after bacteria, viruses or fungi enter the cornea.

Symptoms of Keratitis include: 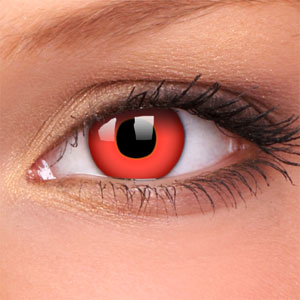