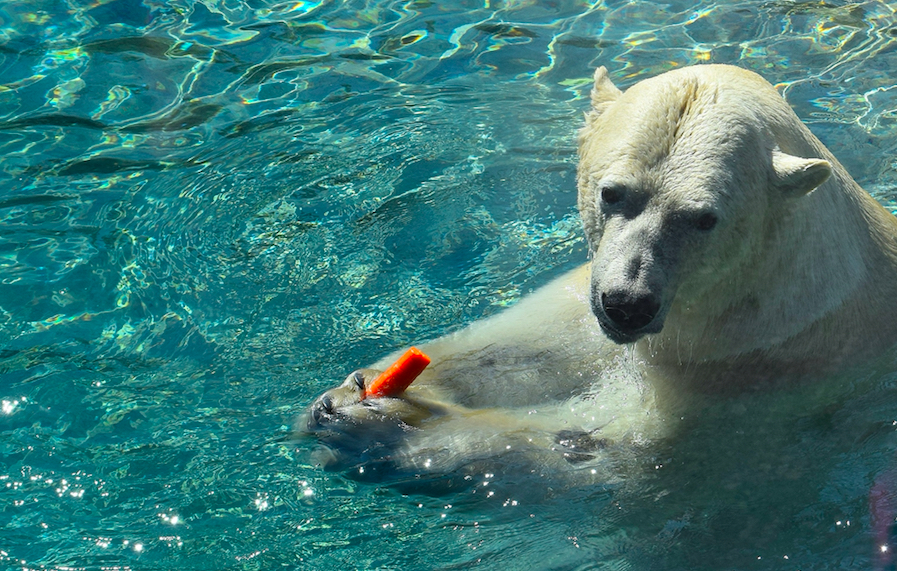 I’m sure you’re familiar with and maybe even ‘daring’ enough to use the 5-second rule, but a news article this week has brought this question to my attention as Professor Anthony Hilton has decreed that it’s indeed true, to a degree. For those of you who actually don’t know what it is, the 5-second rule suggests that if food is dropped on the floor, it can still be eaten if it is picked up within a window of 5 seconds.

Notably since 2003, scientists have been making attempts to prove or disprove this theory with Jillian Clarke starting the proceedings by proving that foods will be contaminated- even with brief exposure- to a floor inoculated with E.coli. She did, however, also find that there was little evidence that public floors are in fact contaminated. In 2006, another study found that bacteria could thrive under dry conditions for over a month and that contamination does increase as the food is left on the floor for longer.

Researchers at Rutgers University tested extensively using different surfaces and foods with a total of 2,560 measurements to find that wet foods pick up more contaminants than dry, and that carpet is surprisingly a better surface than steel or tile when it comes to transference of bacteria. Lead researcher Professor Schaffner states, “Bacteria can contaminate instantaneously” and the evidence agrees, but does that answer the question?

As previously mentioned, Anthony Hilton at Aston University led a study in 2014 which found much the same as Schaffner’s yet suggests such results support the 5-second claim. Whilst he accepts that bacteria is inevitably picked up and that eating food from the floor is never “entirely risk-free”, he also points out that the research shows food is unlikely to pick up harmful bacteria from the few seconds spent on the floor. Furthermore, he has said there should be little concern about food that has touched the floor for such a short time. I think that this conclusion rings true with more of the general public than the latter, with 79% of 2000 people admitting to eating food that had fallen on the floor.

My view is that most people do not truly believe zero bacteria is picked up in those precious 5 seconds, but assume that the amount is negligible and neither numerous nor dangerous enough to cause any harm. The science does show that the longer food is on the floor, the more bacteria is picked up and in those first 5 seconds any harm from said bacteria is unlikely. Therefore, I would argue that the 5-second rule does work, but really it is up to personal preference and circumstance. But if you’ve dropped a slice of watermelon (made up of 97% water) on a visibly dirty tile, I’d say give it a miss- it’s just common sense…