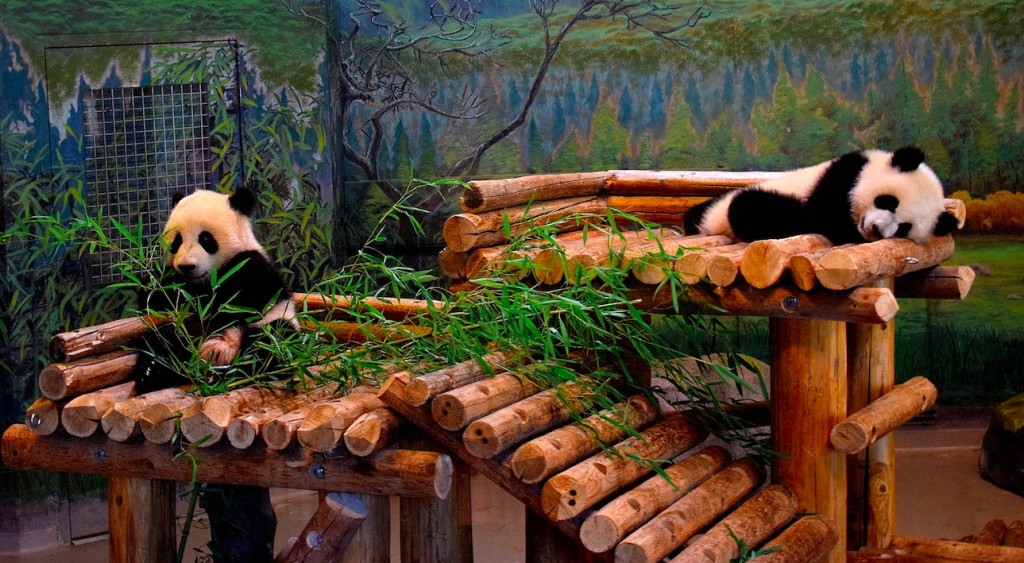 We spend about a third of our lives sleeping, and many aspects of it remains a mystery to scientists but what they do know is that it is very important in brain development, muscle repair, memory consolidation and growth.

Historically, sleep was thought to be a way of conserving energy however the energy actually saved is minimal and sleeping for 8 hours only actually saves about 50kcal- the same amount of energy as a slice of toast! Another theory is that the sleep period keeps animals safe at a time of day most dangerous in terms of predator encounters. However, the lack of consciousness and response to stimuli leaves sleeping animals vulnerable so this theory is also not very strong.

The more widely accepted theory is that physical restoration occurs during sleep. During REM sleep, the majority of what happens is brain repair, restoration and development whilst non-REM sleep is mainly devoted for body repair and restoration. Many studies also show how sleep improves long-term memory processing and converting short-term memories into long term.

Sleep is generally split into REM and Non-REM (NREM), in which the NREM is sub-split into 3/4 other stages. NREM makes up about 75% of sleep whilst REM has the rest- in adult. Infants spend closer to 50% of sleep time in REM.

Stage 1 of NREM is Light Sleep, a state between asleep and awake. In light sleep muscle activity slows down, breathing and heart rate begins to slow down and people can be easily awoken. In stage 2, sometimes known as True Sleep, breathing and heart rate are regular, body temperature drops (by about 1o) and awareness of surroundings begins to fade. A sleeper spends more time in stage 2 than in any other.

Stages 3 and 4 are often lumped together as Deep Sleep. Breathing and heart rate reaches their lowest levels and responsiveness to the environment reduces even further. There is no eye movement or muscle activity and most of the information processing and memory consolidation takes place in deep sleep- although it does to some extent happen in stage 2 and REM. Stage 3/4 is where tissue growth and repair happens and hormones like growth hormone is released. Children may experience night terrors, bed-wetting or sleep walking during deep sleep.

Following Deep Sleep we move into REM which stands for Rapid Eye Movement. These side-to-side eye movements are intermittent and considered to be due to images seen internally during dreaming. The majority of dreams happen during REM although scientists do not know why we dream. Unlike in NREM, heart rate and blood pressure increases and breathing becomes faster and irregular. What’s more, most muscles become temporarily paralyzed during REM as brain impulses which control movement are suppressed. This is called atonia, and is thought to prevent us from acting out our dreams and possibly hurting ourselves. This theory was developed by Michel Jouvet who stopped this atonia from occurring in an experiment on cats, and consequently observed that the cats would physically run, jump and stalk prey during their dreams.

The first occurrence of REM lasts for around 90 minutes before the whole cycle begins again. Recurrence of REM becomes longer whilst periods of deep sleep become shorter over the course of the night.

So that’s what happens each night when you fall asleep, it’s not as simple as just ‘being unconscious’ as your body takes that opportunity to store memories, heal and dream. Watch this space for a follow up post on how to get that much needed sleep!

One thought on “The Science Behind Sleep”