Stephen Sutton is an amazing teenager from Burntwood, a town close to where I live. He’s 19 and wanted to be a doctor like me, but sadly he developed bowel cancer when he was 15. Despite everything he carried on with his education, getting amazing A level results, and applying to Cambridge to study medicine. However, just after his interviews he found out his cancer was incurable, but instead of feeling sorry for himself he decided to make the most of the time he had left. In just over a year he has done some really amazing and inspirational things, including giving a speech at 10 Downing Street, appearing as an extra in an episode of Doctors, skydiving, breaking a world record and raising over £2 million for his charity, The Teenage Cancer Trust. You can read a lot more about him on Facebook or his website, www.stephensstory.co.uk here, and if you feel inspired to make a difference, then please donate to his charity today and help him reach his new target of £5 million. 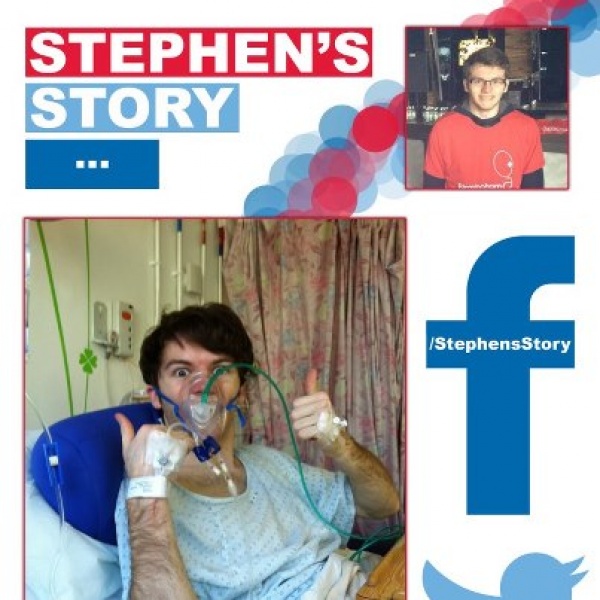