A new study has shown that a deprivation of sleep inhibits memories from forming by interfering with neurones reaching the hippocampus (‘the brain structure responsible for the formation of long term memories’). 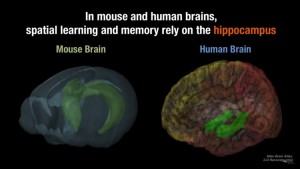 The study was led by Nicolette Ognjanovski who works for the department of Molecular, Cellular and Developmental Biology at the University of Michigan who based a series of experiments on mice and how their memories related to the amount of sleep they got. The mice were placed in a completely new environment and were left to explore their surroundings. After this, the mice were given a very mild foot shock by the researchers and were returned to their original home / environment. From this, it was found that the mice with the least amount of sleep had lost all memory of the new environment they were put in after they received the foot shock. 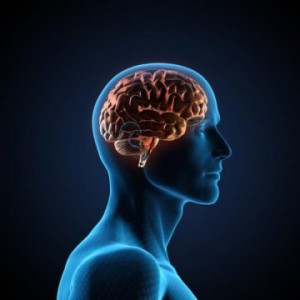 “If you return the mouse to that same structure a day or even a couple [of] months later, they will have this very stereotyped fear response, which is that they freeze, but if you sleep-deprive an animal for a few hours after that context-shock pairing, the mouse won’t remember it the next day,”

“It seems like this population of neurons that is generating rhythms in the brain during sleep is providing some informational content for reinforcing memories. The rhythm itself seems to be the most critical part, and possibly why you need to have sleep in order to form these memories.”

Of course, it is already knows that less sleep hinders memories but this study has been able to figure out the actual way of how memories are formed – memories aren’t just stored in individual cells but are shared through a network of cells (“a very small number of the total cell population in the hippocampus” -Ognjanovski).

Through the results of this study, the researchers hope that the importance of getting enough sleep is highlighted to the public (adults should be getting around 7-9 hours of sleep each night, yet about 35% of adults get under 7) and the team now hope to find out whether stimulating the effects of sleep can help to restore damage and aid memory formation again.

Thank you for reading my blog, I hope you found it interesting! If you have any questions or ideas for future blogs feel free to leave them down below!