What is Déjà Vu?

Déjà vu means “already seen” and is a feeling of nostalgia that, according to various surveys, has been experienced by almost two thirds of people.

Gender: Déjà vu is just as common in men as it is in women

Stress: Some studies have shown that déjà vu is more common in tired or stressed individuals.

Drugs: There are certain drugs that, when taken, increase the possibility of experiencing déjà vu. These drugs include amantadine and phenylpropanolamine.

Where does déjà vu occur in the brain?

Déjà Vu has been been associated with four main ’causes’:

Although many theories have already been presented on the cause for déjà vu, none of them have been proven yet and there is still scope for error among existing theories. Further research and studies will still need to be done to ensure the accurate cause (or maybe even causes) of déjà vu is discovered. 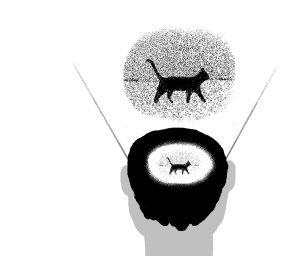 Thank you for reading this blog, if you found it interesting feel free to leave a rating and comment down below any of your own personal experiences with déjà vu!